Asahikawa (旭川市, Asahikawa-shi) is a city in Kamikawa Subprefecture, Hokkaido, Japan. It is the capital of the subprefecture, and the second-largest city in Hokkaido, after Sapporo. It has been a core city since April 1, 2000. The city is currently well known for the Asahiyama Zoo and Asahikawa ramen. 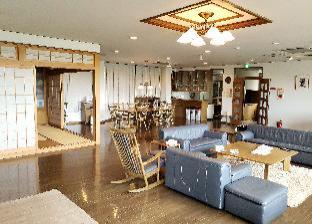 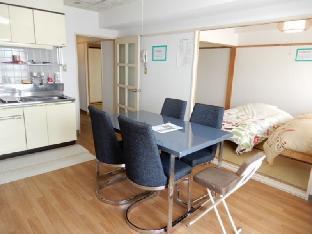 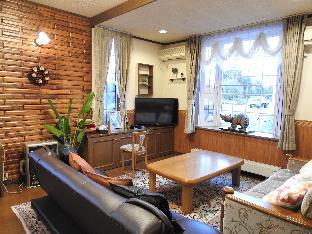 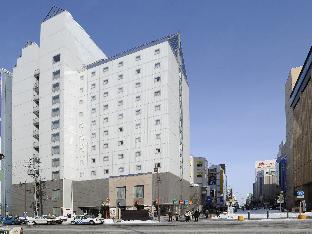 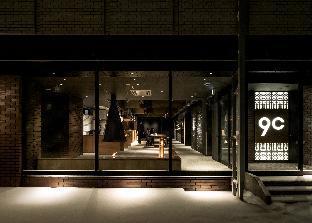 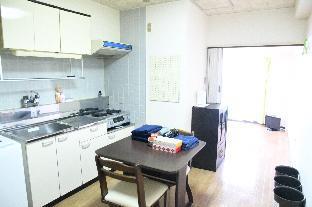 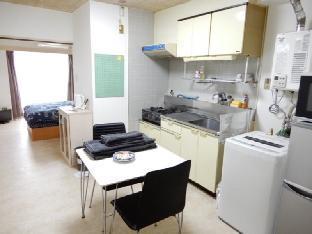 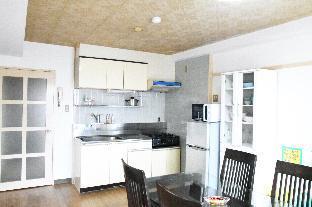 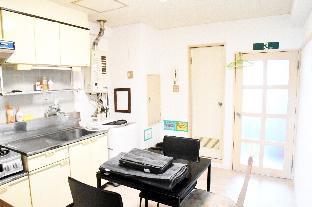 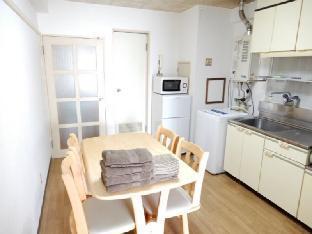 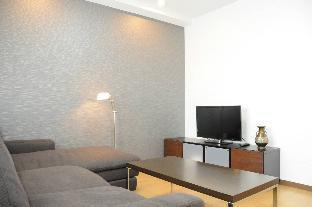 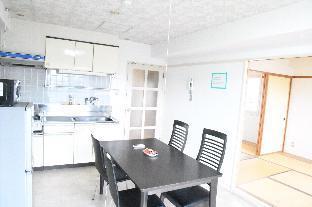