Nara (奈良市, Nara-shi, Japanese: [naꜜɾa]) is the capital city of Nara Prefecture, Japan. As of 1 April 2019, Nara has an estimated population of 359,666, making it the largest city in Nara Prefecture and sixth-largest in the Kansai region of Honshu. Nara is a core city located in the northern part of Nara Prefecture bordering the Kyoto Prefecture.

Nara was the capital of Japan during the Nara period from 710 to 794 as the seat of the Emperor before the capital was moved to Kyoto. Nara is home to eight temples, shrines, and ruins, specifically Tōdai-ji, Saidai-ji, Kōfuku-ji, Kasuga Shrine, Gangō-ji, Yakushi-ji, Tōshōdai-ji, and the Heijō Palace, together with Kasugayama Primeval Forest, collectively form the Historic Monuments of Ancient Nara, a UNESCO World Heritage Site. 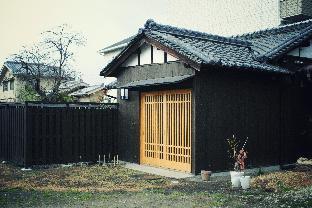 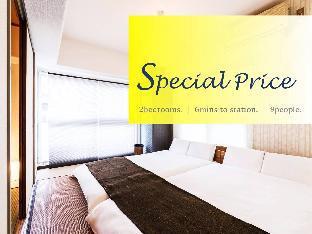 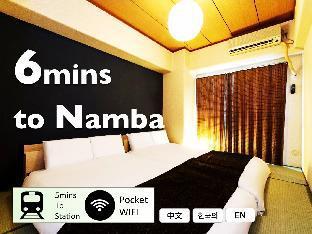 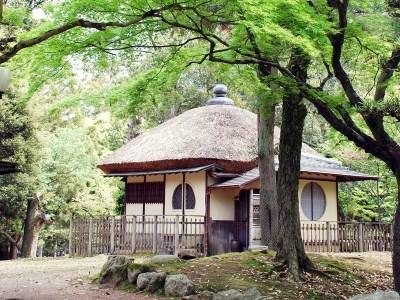 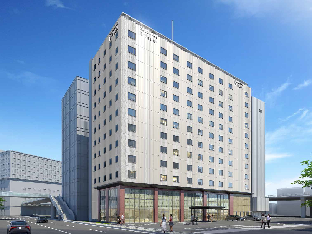 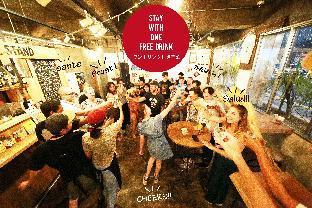 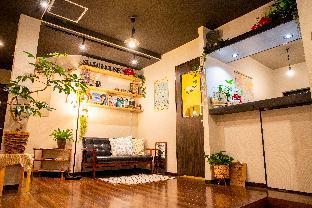 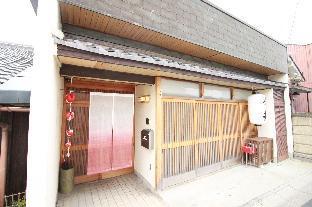 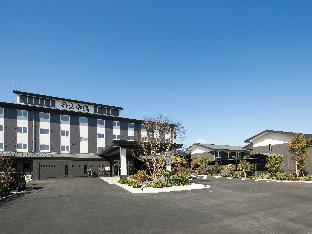 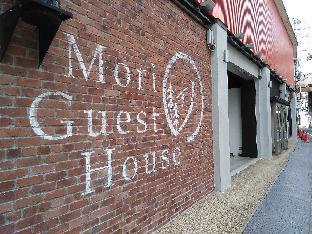 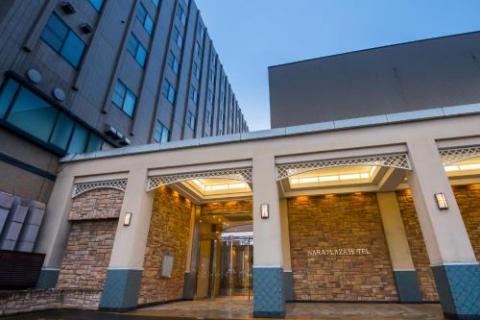