Toyooka (豊岡市, Toyooka-shi) is a city in the northern part of Hyōgo Prefecture, Japan. The city was founded on April 1, 1950. 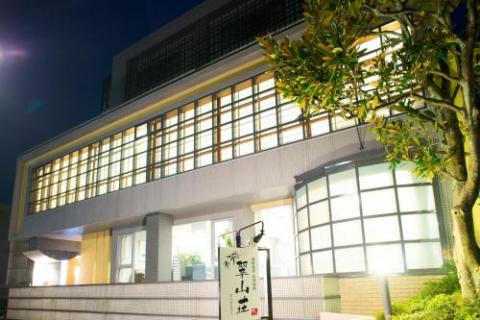 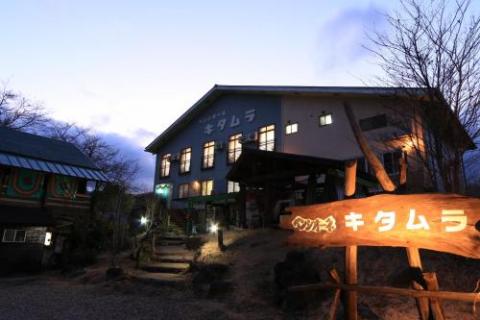 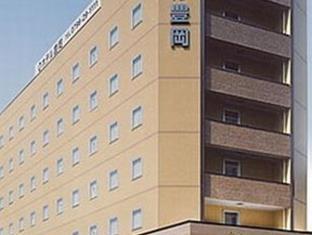 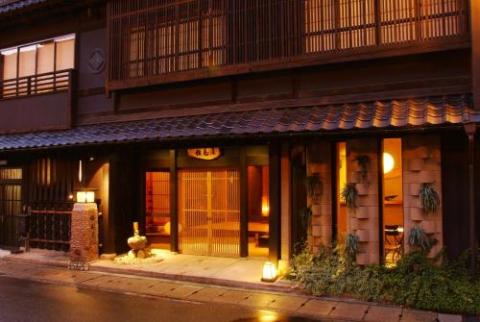 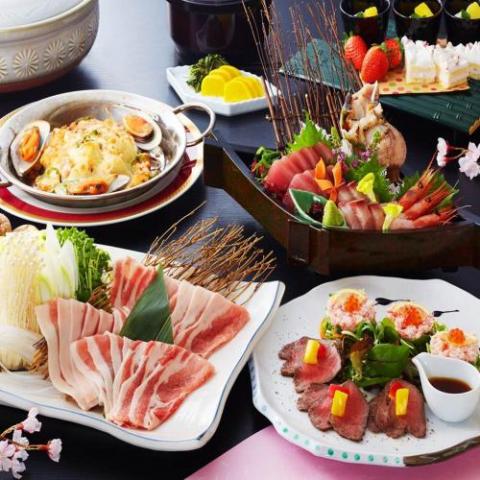 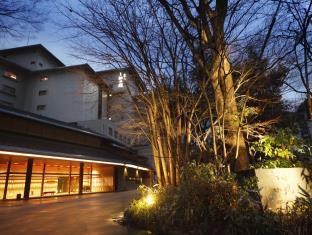 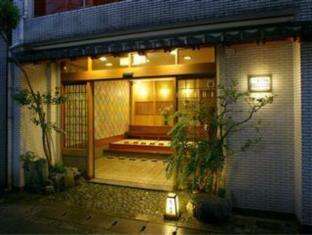 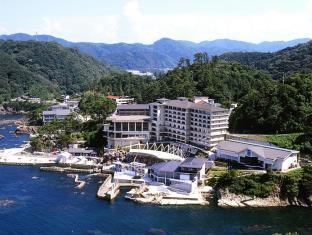 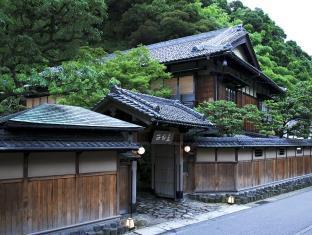